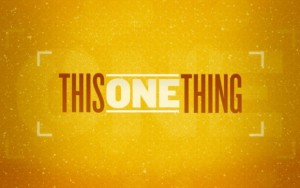 You may have heard me talk about my experiences of Treasure Hunting (read about my first experience here). Since then I’ve led two or three groups on a treasure hunt, and God has always spoken to them and introduced them to their treasure. The only thing that’s special about the people who’ve been in those treasure hunting groups is that they’ve asked God to lead them and speak to them, and they have committed to do what He says and go where He leads. When we do that extraordinary things happen.

But that should be an every day attitude, not reserved for a special time or activity. Whatever your plan for the day looks like, wherever you’re going to be and whatever you intend to do, God will be there (even before you arrive). And He wants to use you. And I believe He will, but you need to be obedient to what He asks.

The Old Testament is full of people obeying God, in seemingly ridiculous circumstances and often at great personal cost:

That all might feel a far cry from what we can imagine God call us to do. But I bet they never imagined that He would ask them to do it either. Throughout the Book of Acts, at the birth of the Church, we see God calling His faithful followers to acts that felt risky, strange, even unthinkable:

Yet through obedience, the good news of Jesus exploded and expanded beyond all previous bounds. God speaks to us today just as He spoke to people in the Old Testament, and in the early church. And He wants to speak to you & use you. Probably not in some ridiculous ‘build a massive boat’ kind of way, or an impossibly costly ‘sacrifice your son’ kind of way. But more likely in a pretty simple, straightforward way. All it takes is for you to be attentive to what He’s saying at any one moment, and to respond with obedience.

What is the one thing God is asking you to do today?

Pray:
Father God, help me to see that you’re present everywhere I go,
and that you have a plan to use me there.
Holy Spirit, speak to me and make me attentive to what you’re saying,
let me know that it’s you.
Jesus Christ, help me to step out in faith & in obedience;
Give me courage & confidence beyond my own. 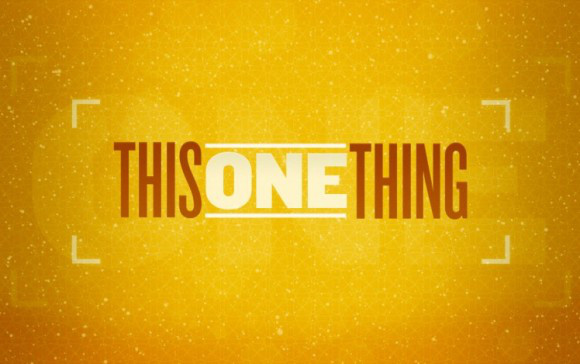